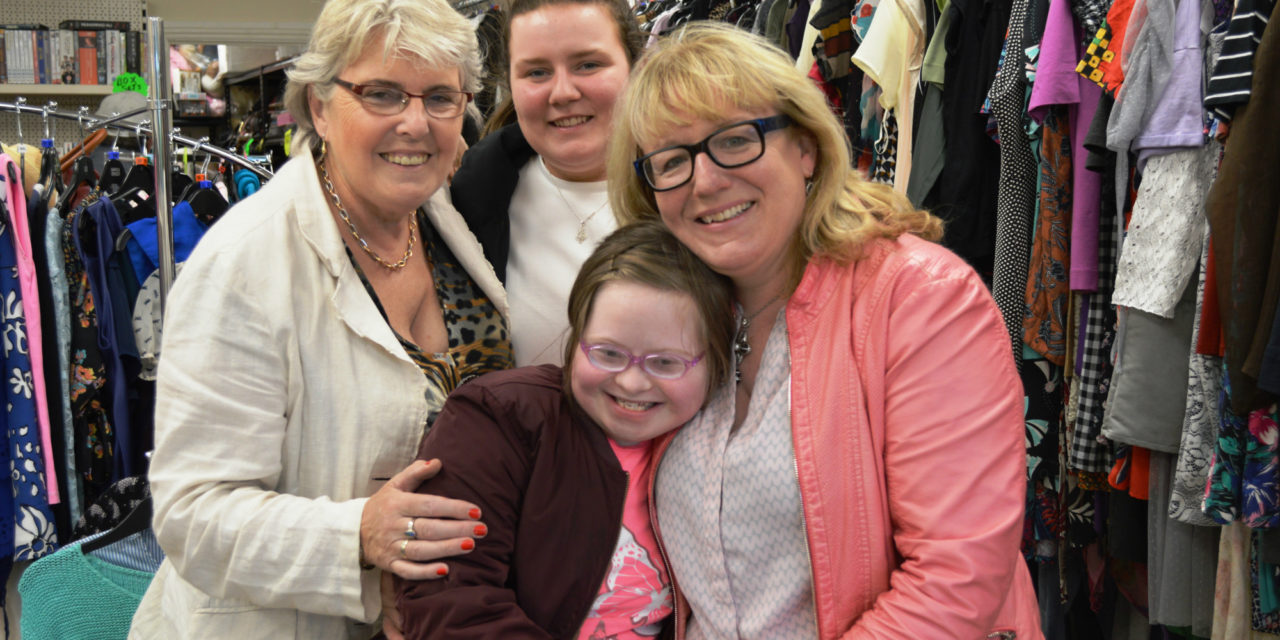 Following an initiative launched by Uninest at three of its Dublin based properties, Down Syndrome Ireland’s new Clondalkin shop has received a bumper stock of items this autumn.  Uninest called on its residents at its Broadstone Hall, New Mill and Kavanagh Court developments to donate good quality unwanted items from clothing, sports equipment, books to kitchenware while they checked out ahead of the summer. Collecting enough donations to fill two vans full of much needed contributions, Uninest was able to help stock the charity’s new store in South Dublin, which will help raise vital funds for the charity.

Mark O’Doherty, Head of Fundraising at Down Syndrome Ireland said: “Our charity shops are a vital part of Down Syndrome Ireland’s fundraising efforts as they provide us with regular income and cash flow which helps us plan ahead our support services for children and adults with Down syndrome and their families throughout Ireland. We are always in need of good quality donated stock to sell and were very thankful for the recent Uninest Student Residences donations. This stock was used for the recent opening of our new shop in Clondalkin village and proved very popular with all of the customers.”

Lorna Masterson, Uninest’s Operation Manager said: “Down Syndrome Ireland is a charity very close to our hearts and we were delighted to be able to work with our developments to generate donations for the new Clondalkin shop. We hope they go a long way in raising vital funds to help their member families. “It’s important to Uninest that we support local charities and after receiving so much support from our residents we’re hoping to build a longer-term partnership with Down Syndrome Ireland which will include ongoing January and June pick-ups to coincide with students’ checking out periods.” 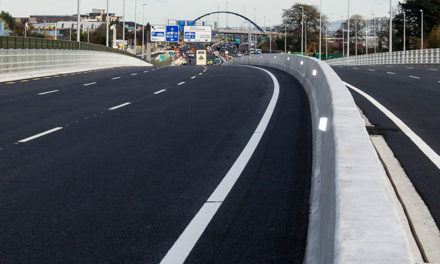 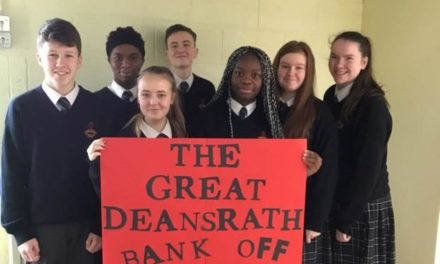 Clondalkin Students Shortlisted For Their Great Deansrath Bank Off 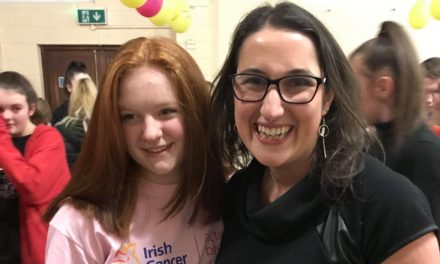 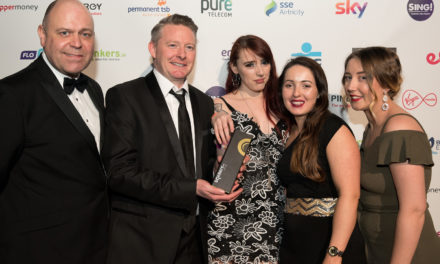