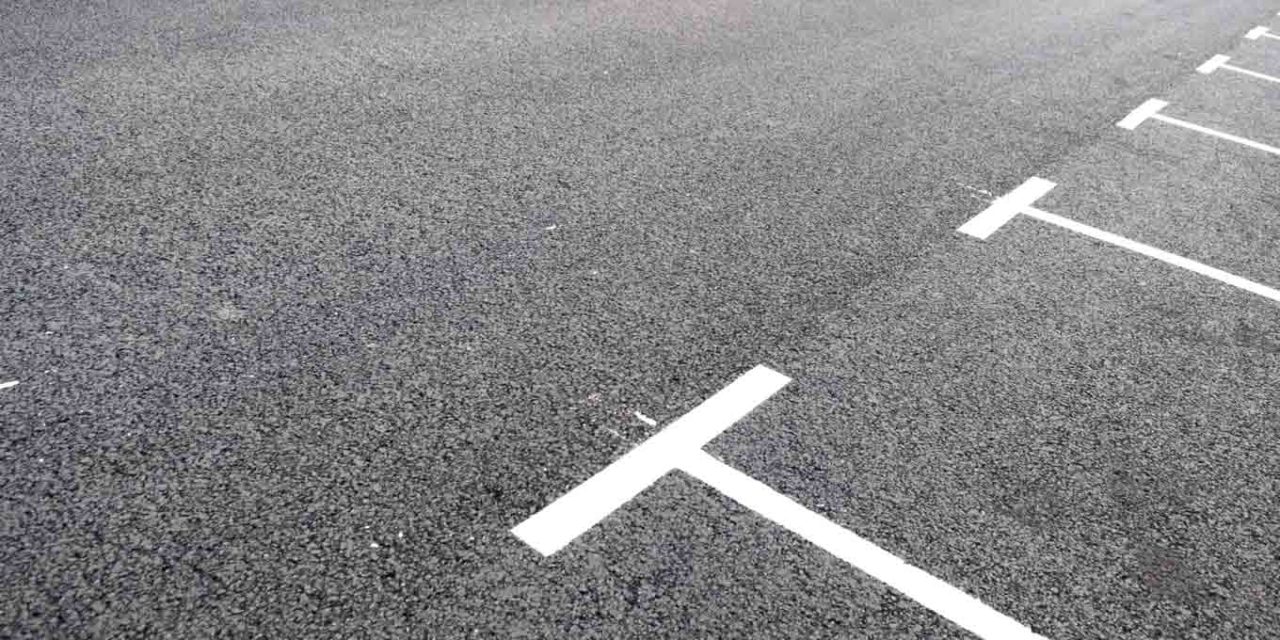 John Curran T.D. has called on Transport Infrastructure Ireland to carry out an investigation into the ticket machines and payment system at Luas Red Cow Park and Ride facility. Deputy Curran was speaking after receiving figures from the TII in relation to the number of drivers that have been clamped at the facility in the space of one year, he said; “From 1 January 2019 to 3 November 2019, 2,927 drivers were clamped at the facility. 1,218 drivers appealed and 525 of these drivers were successful in their appeal.

“I had received many calls to my constituency office in Clondalkin in relation to the difficulties people were having with the ticket machines the Red Cow Luas Park & Ride and to find their cars clamped at the end of their working day causing a huge cost and inconvenience. “People have complained that the machines appear to not be allowing them to input their correct car registration numbers but is accepting full payment. On return to their cars however a clamp has been applied with the cost of €80 for clamp removal. “This is unfair, and people have reported to me that they have shown proof of payment. These machines are not fit for purpose. People are paying, and it is unfair to cause this fine and inconvenience because of faulty machines. The TII and Luas must come together immediately to come up with a solution at Red Cow Park & Ride”, concluded Deputy Curran. 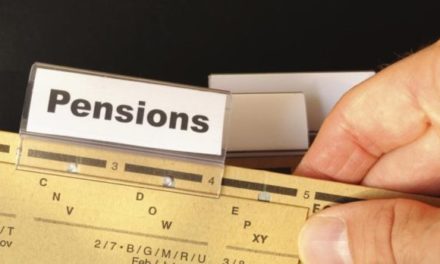 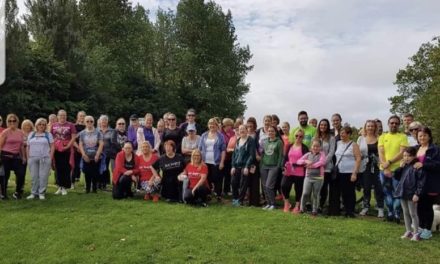 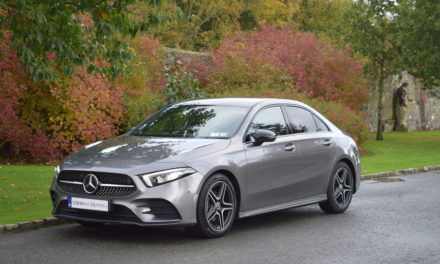