John Curran TD has said that tougher sentencing is needed when it comes to drugs convictions. In response to a PQ Deputy Curran was supplied figures by Minister for Justice Charlie Flanagan detailing the number of people convicted for possession of drugs in 2018 with a value more than €13,000 and the number of sentences received of less than one, one to three, three to five, five to ten and more than ten years respectively.

In total, 142 people were convicted in 2018 with 61 people receiving between three- and five-years prison sentences. “We need to see tougher sentences handed down in court for serious drug crimes such as procession of drugs over the value of €13,000. It’s time we begin to get serious when it comes to drug crime as we already have an existing drug problem in the country which needs to be curtailed. Judicial sentences must reflect the gravity of the crime.” “I recently called on the Minister for Justice to put in place an operation to thwart and put to an end to the very public face of on-street drug dealing. It has become a norm in certain areas. People are fearful and are avoiding certain parts of the city because on-street drug dealing has become so prevalent,” concluded Deputy Curran. 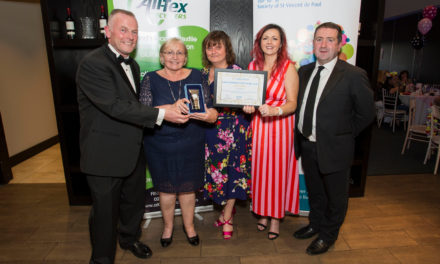 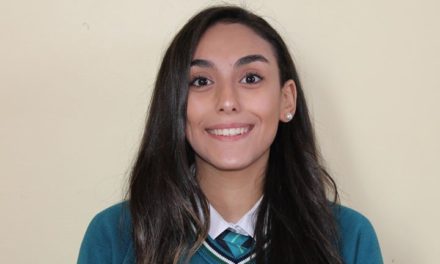 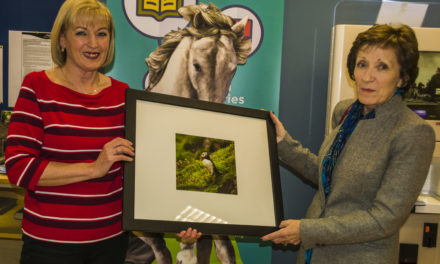