10,600 new jobs created in Dublin over the last year- Fitzgerald

Local TD Frances Fitzgerald has welcomed the CSO statistics to show that some 10,600 new jobs were created in Dublin over the last year.

Labour Force Survey data published by the CSO shows continued strong momentum in the labour market with robust jobs growth across the country, benefitting families and strengthening our communities including here in Newcastle, Rathcoole, Palmerstown, Brittas, Saggart, Lucan and Clondalkin.

Fitzgerald said: “These figures show that the number at work continues to expand, with 675 additional jobs created over the year to the fourth quarter of 2017.

“For last year as a whole, total employment growth was 2.9 per cent across the country. This is evidence that the economy is performing well and generating jobs-rich growth which can be seen across Dublin and the entire country.

Locally we have seen two large investments announced in recent weeks with the launch of the €40million Mount Park Logistical Hub in Baldonnell and a €25million investment by Takeda in Grange Castle. This is in addition to the continued investment by large international businesses including Google, Microsoft, Pfizer and others over recent year. Our enterprise-based economy is now creating over 1000 jobs a week nationwide.

“Furthermore, the unemployment rate continues to fall each month, and decreased from 7.1% in February 2017 to 6% this month. This represents a major change in the lives of so many of our citizens and is a reflection of the efforts by Government to create a strong economy.

“The buoyant jobs market means that good jobs are being created, with over 23,000 people having moved from part time jobs into full time jobs in the last 12 months.

“The Government is committed to ensuring these positive trends continue, by safeguarding the gains in competitiveness made in recent years.

Fitzgerald concluded, “recent policies such as progressive reductions in the labour tax burden are contributing to these positive trends.” 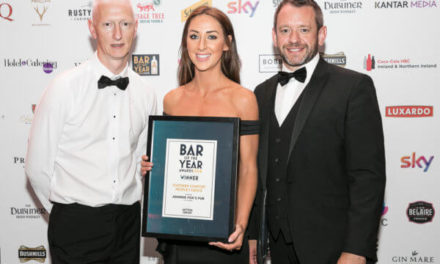 Johnnie Fox’s only went and won it!! 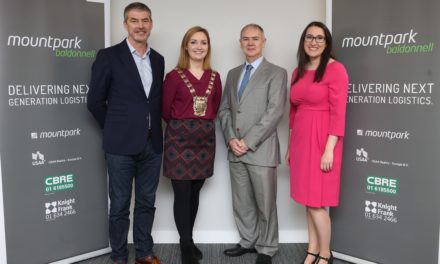 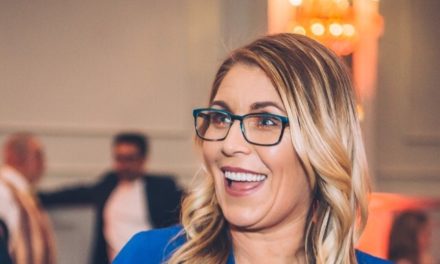 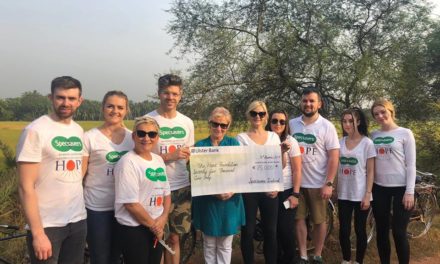