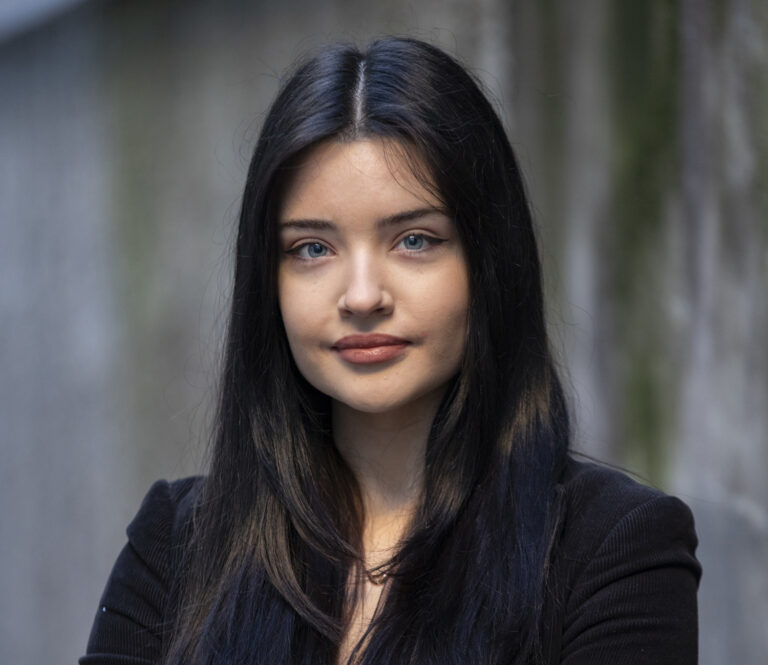 Zoe Fitzgerald (23) from Ballyporeen, Co Tipperary  has been revealed as Ireland’s 1,000th female apprentice accounting technician. Solas, the State’s further education and training agency, has named Zoe its 1,000th registered woman apprentice. Of 59 apprenticeship programmes available, Accounting Technicians Ireland is the top choice for women, according to Solas. It reports a 40-fold increase in women apprentices since 2015, when only 26 were registered. The Accounting Technicians Ireland Apprenticeship alone has 192 women on its books, accounting for 20% of all female apprentices, making it their top apprenticeship programme choice.

Zoe, a first-year Accounting Technicians Ireland apprentice, works with Cork City Council and studies through Cork College of Commerce. “The apprenticeship option needs to be promoted more widely amongst Leaving Certificate students,” said Zoe, who had a Zoom call with Further and Higher Education Minister, Simon Harris, to discuss the milestone. “More girls and women should consider it as a way to progress their studies and careers.” The popularity of apprenticeships, traditionally the preserve of male dominated trades, is increasing amongst women, but still only accounts for a 5.2% intake.

Zoe spends four days a week working with Cork City Council and one day a week studying online. “I sat my Leaving Certificate in 2015 and went on to study for a degree in Science Education at UCC. “During my second year I knew it was not really for me, but I finished the course and took a year out to decide what I wanted to do. “As a study route, an apprenticeship wasn’t really presented to me when I was at school, the focus was very much on going straight to college. “Later, as part of work experience at a Deis school, it was great to see apprenticeships were strongly promoted. “So, when my younger brother Adam (20), was studying for his Leaving Certificate, I asked him if he had considered an apprenticeship. “He is now in his second year of an aircraft mechanics apprenticeship, and absolutely loves it.

“My brother and his friends were more aware of apprenticeship options than I was, perhaps because they attended an all-boys’ school. “I went to an all-girls’ school and did not know of anyone going on to an apprenticeship. It wasn’t presented as an option. “When my brother began his programme, I started to further research apprenticeships for myself. “I really enjoyed accounting and business subjects at school, so when I saw the Accounting Technicians Apprenticeship, it appealed very much and seemed like a great fit. “The combination of work and study provides a great balance. For me, the most important part of learning is applying your knowledge.”